Diem, formerly known as Libra is a project in the field of digital money initiated by Facebook that was announced in June 2019 and whose concept has been revised in April 2020. Diem belongs to the class of stablecoins and is backed 80% by short-term government bonds and 20% by cash equivalents. The project has a hybrid character: Diem will provide both a global payment infrastructure and an own means of payment ("Diem Coin") to increase efficiency in cross-border payments and to promote financial inclusion.

Stablecoins are crypto assets that maintain a (relatively) constant price due to a stabilization mechanism and are therefore not subject to high volatility. Stability is ensured, e.g., by holding reserves in fiat currencies, government bonds, or other assets.

On April 16 2020, the Libra Association — a consortium including 22 companies like Facebook/Calibra, Spotify and Uber — has announced its version 2.0 of the Libra project: Libra was initiated by Facebook and revealed in summer 2019 (v1.0). After tremendous criticism by regulators after the announcement of v1.0, the Libra Association clearly takes a step towards regulators with the recent announcement, changes its concept (v2.0), and complies with many demands from regulators and central banks. It is therefore reasonable to argue that, eventually, the Libra platform might be launched later this year. Admittedly, Libra has lost some important consortium members such as Mastercard, Visa, PayPal and Vodafone. In this article, we answer the following question: What are the key aspects of the new concept “Libra 2.0” and what are its implications)?

The announcement of the Libra Association to issue a private global currency has triggered a heated debate about the concomitant advantages and risks. Proponents expect Libra to unfetter money from its “governmental chains” and liberalize and cheapen monetary transactions around the globe. Opponents argue that a private currency imposes unforeseeable risks for both individuals and the whole financial system. Furthermore, Libra could hamper monetary policies of national central banks. This paper contributes to the debate in two ways. First, we offer a comprehensive overview of the concept of Libra and its possible benefits and downsies to analyze its market potential. Second, we discuss potential implications that a private currency as Libra poses for monetary policy and financial regulation.

Libra: Concept, Impact and the Role of CBDCs

A discussion on the concept, impact and role of CBDCs such as Libra on the financial system.

"Diem poses a potential disruption to many industries and will generate new business models based on distributed ledger technology (DLT). Especially in emerging and developing countries, Diem could become an essential pillar of the monetary system." 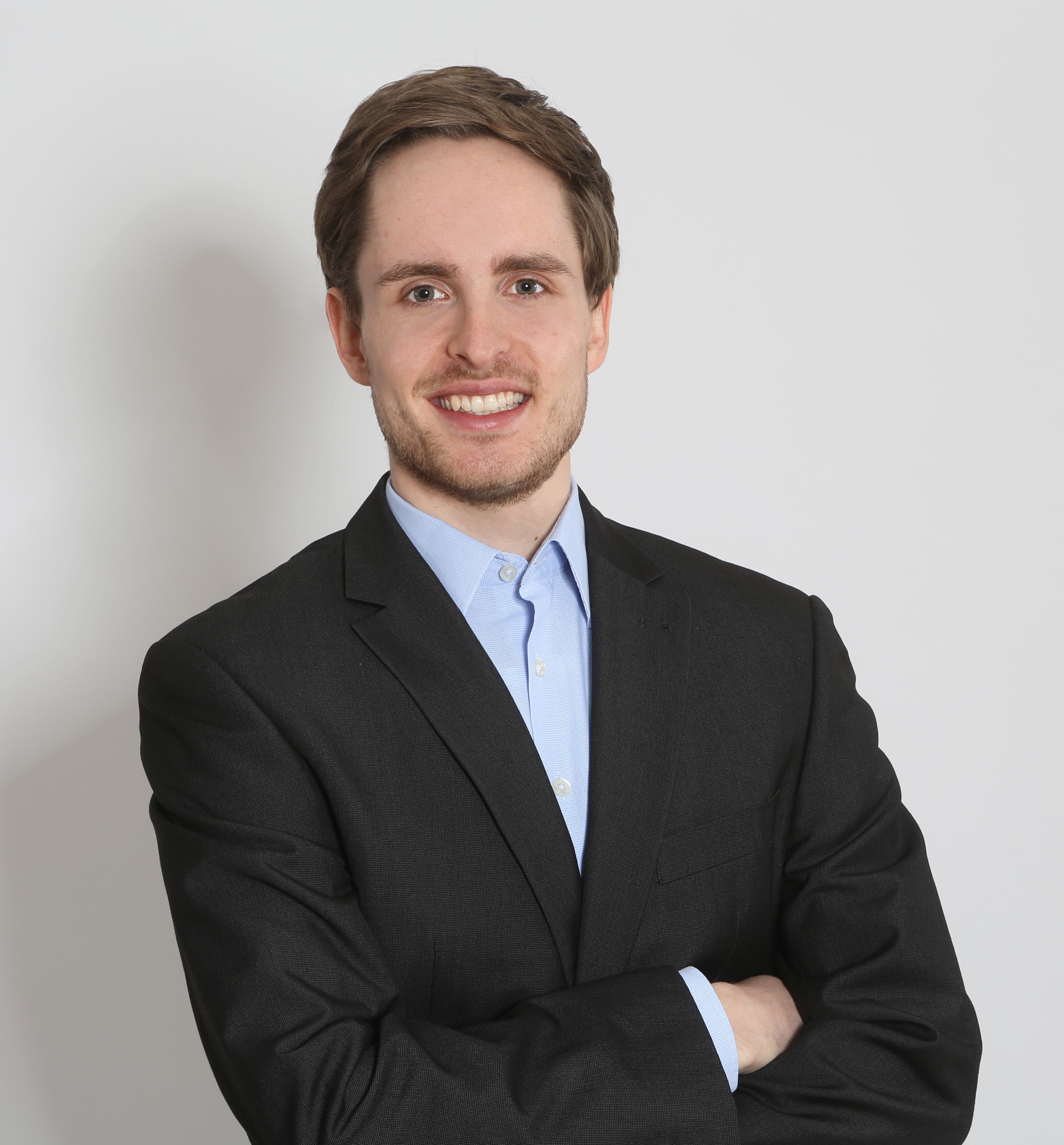 The Digital Euro Association (DEA) is a think tank specializing in central bank digital currencies (CBDCs), stablecoins, crypto assets, and other forms of digital money. In particular, we focus on the digital euro. Our mission is to contribute to the public and political discourse through research, education, and by providing a platform and community for policy-makers, technologists, and economists to discuss digital money-related topics. We are committed to independence and excellence, aiming to set the agenda and to shape policy by encouraging new ideas and forward-thinking in the field of digital money. We target new and innovative topics such as the digital euro and Diem, but also “classical” crypto assets such as Bitcoin and Ether.